NOTE: I posted this story twice and took it down twice. But apparently enough people saw it, liked it and even wanted to forward it to their friends, so due to public pressure popular demand I am posting the story again. Third time’s a charm. I would say “Sorry, H,” but H has since admitted he was texting other women, so I feel I have the right to post this without apology. It goes to show you, ALWAYS TRUST YOUR INTUITION.

This is what it looks like when the man you’ve been dating for the past four months — and living with for the past three — abruptly decides to pack up his chow and his guinea pig and leave in the pre-dawn hours of an Iowa winter morning. 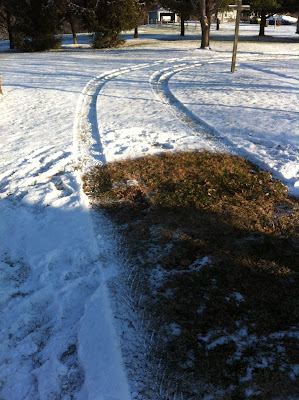 As he drives away you stand there in your boots and your bathrobe, sobbing, wondering what it was you did that caused him to go. Was it because you nagged him too much about doing dishes? You admit that you did badger him about this. You also remember that while he first offered to buy you a dishwasher all he managed in the end was to buy paper plates. Or did he leave because you complained about him watching too much TV? You never wanted TV in your house, but in your effort to accommodate this new relationship you relented. You relented so much that when the cable TV you had installed didn’t offer his favorite sports channel you upgraded to satellite, complete with that little dish mounted to the roof of your house which now interferes with the  view out your bedroom window. Regardless, you wish every time you look out the window that the damn snow would melt so you don’t have to be reminded of how he drove out of your life. 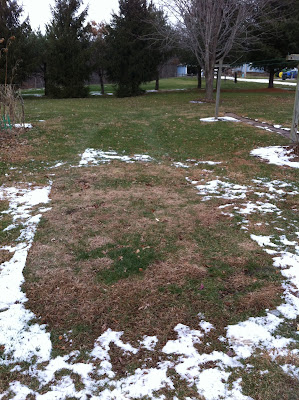 You spend your day so out of sorts you can’t get any work done. All you can do is call everyone you know who will remind you that you are fabulous and smart and funny and beautiful. This is helpful because the man who you lived with, the one you had thought had such potential for a future, the one you thought you were falling in love with, the one who drove off at 5:50 a.m. in the snow, had never once told you that you were fabulous, smart, funny and beautiful. You do remember, however, that he called you “cute” exactly three times and how you responded, “Cute is not the same as beautiful.” 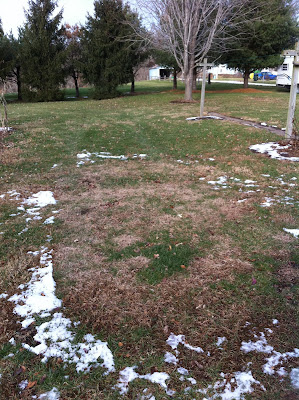 You just want the day to pass, time to pass, you want the damn snow to melt. You want your heart to feel at peace, you want your stomach to stop feeling so sick and knotted. But especially you want to look at his iPhone again, the one with all those text messages from all those women friends of his, the ones he couldn’t bring himself to tell that not only did he have a girlfriend, he was living with her. You’re not sure–because you were in such a panicked state for snooping in the first place (something you vowed you would never stoop so low to do)–but you think you saw an exchange of messages that revealed he was rushing back home to meet up with a woman who couldn’t wait to see him. If only you could read those messages again you could see you were wrong, that it was nothing of the sort, and put your mind at ease. Still, you will never be sure because he is driving to a place 21 hours away and he is never going to let you see his phone again. Moreover, you have the feeling you are never going to see him again. 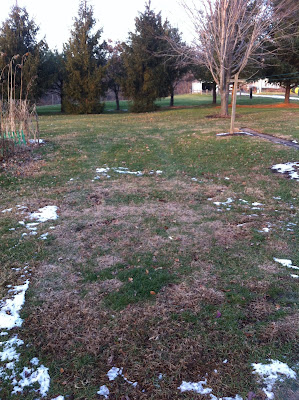 Your friends continue to call and email and prop you up and tell you it’s for the best that he left, that you rushed into this too fast, that they were never really sure about him anyway. 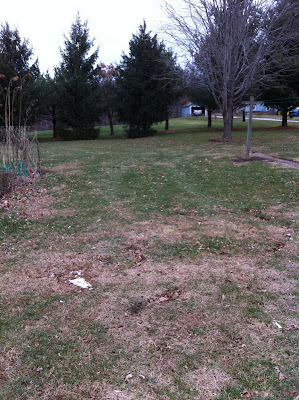 And though the final outcome has yet to reveal itself, you begin to feel better, more grounded, even a little grateful to have the house to yourself again. You pack up the shampoo bottles he left in the shower and wonder how soon you can cancel the satellite TV. And eventually, thankfully, the snow finally melts.