(Scroll down for pictures of the interior of the house.)

After four magical years, I have moved out of the American Gothic House. When asked why, the easiest answer to give is that one can only live in a tourist attraction for so long. My friends and Facebook fans (follow me here) have responded that they can’t believe I lasted as long as I did. Me either! When I rented the house I had asked for a three-month lease. The landlord said, no, one year or nothing. When I found out the rent was just $250 a month, the same amount I was paying for my storage unit in Portland, Oregon, I figured if I didn’t like living there I could just use it as a place to store my stuff. But I did like it.

At first I saw the house as a quiet place to write — and to continue my grieving process (over the loss of my husband, Marcus) in solitude. But I can only do quiet in small doses. No sooner did I move in I started making pies, and then opened the Pitchfork Pie Stand, which much to my surprise became wildly successful, and soon tourists were lining up in my living room to buy my butter-filled baked goods.

I did accomplish my original idea of using the house as a place to write. In fact, I wrote two books — MAKING PIECE, my memoir about how pie helped heal my grief, and MS. AMERICAN PIE, a pie cookbook with essays about the myriad ways pie can make the world a better place. Both reached bestseller status on various lists.

People ask me if the American Gothic House is haunted. I always say if there are ghosts, they are friendly ones, muses who encourage creativity.

Living in a tourist attraction, you would think dealing with all those tourists would be annoying. The tourists were never annoying. They arrived excited, curious, often giddy. I could hear them laugh as they tried to strike the Grant Wood masterpiece painting pose, depicting the dour father-daughter duo holding the pitchfork. The tourists provided entertainment for me when I needed, and a connection to the outside world when I was craving one.

It was snakes, and not overly curious visitors pressing their face up to the glass for a peek inside, that rattled me most. There was the six-foot bull snake in my bathroom (whose fate I know) and the other six-foot snake in my laundry room (who slithered up into the heating ducts and whose whereabouts remain a mystery), and a sundry of other, smaller ones. There were mice on occasion (you can read THIS story about my crisis dealing with them.) There were infestations of Japanese beetles, disguised as innocent lady bugs until you felt them bite. Later came the swarms of box elder bugs. Thunderstorms were always scary, especially when sleeping so close to the roof, and the tornado warnings were terrifying, but luckily the house has a finished concrete basement for shelter. It seems nature was always trying to move in!

Country living was challenging enough. But living in the limelight became especially wearing. I could feel myself getting tired, keeping my curtains closed more often, and getting irritated more easily than usual by things like the noise of lawn mowers, the peering eyes of my nosy neighbors, and the visits from the sheriff announcing yet another complaint about my two little terriers being “at large.” A friend told me a while ago, “Sometimes new stories require new houses.” I pondered that idea — and fought it — for the past year until I finally realized I am ready — moreover, I need — a new story.

My four years in the American Gothic House could read like a novel. But who needs to write fiction when real life is infinity more interesting?! Instead, I’m spending this fall writing another memoir about my zany misadventures there. I’m staying in Iowa for now, on a friend’s 1,200-acre farm — that’s 1,200 acres of pure privacy!

In the meantime, here is a look inside the house (pictures in no particular order). It’s empty now. But a place as special as this will find someone new to look after it, and in turn there will be more stories to tell. 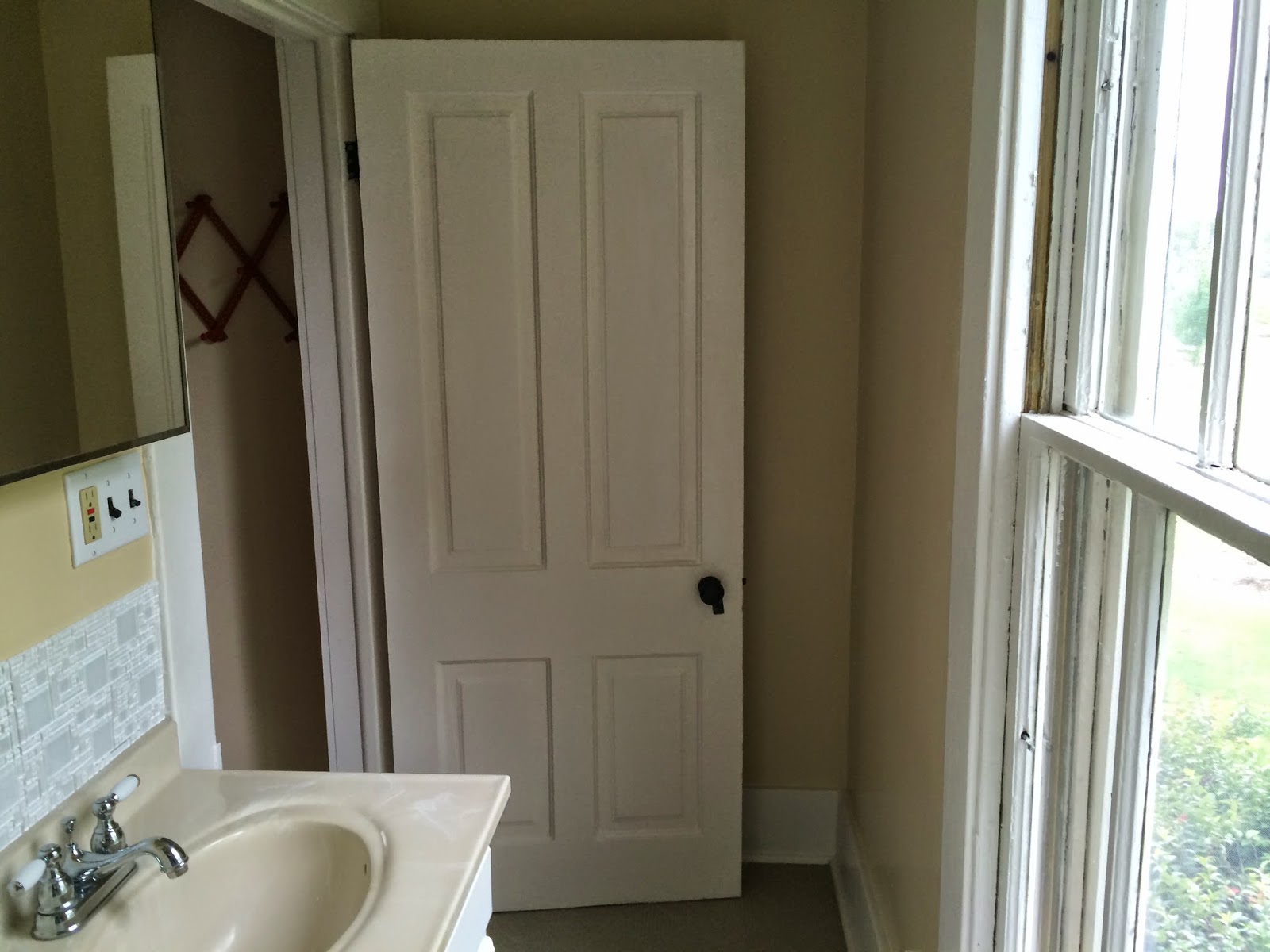 3 thoughts on “American Gothic House: It Was a Magical Four Years”