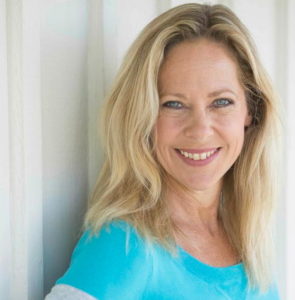 While people assume she acquired her pie baking talents from her Midwestern grandmothers, it wasn’t until the age of 17, during a bicycle trip in Washington State, that she had her first pie lesson.

Caught stealing apples from the tree of a retired pastry chef, she found herself in this old man’s kitchen mixing dough by the light of a kerosene lantern and – voila! – her passion for pie was born. She spent one year at Malibu Kitchen baking pies for customers that included the who’s who of Hollywood like Barbra Streisand (lemon meringue), Dick Van Dyke (strawberry rhubarb), and Steven Spielberg (coconut cream). Her pie-making skills grew along with the volume of pies, once making over 200 pies in a day for Thanksgiving. 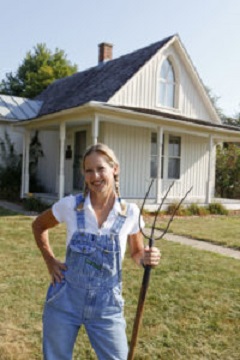