Back on the Bike 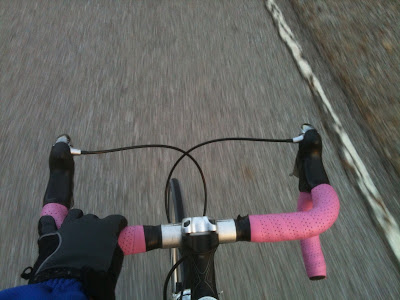 I haven’t baked pie in a week. I haven’t blogged in a week. But one week after the bunny incident, I can at least say I have gone for a bike ride. How could I not? The day was warm — almost hot — at 75 degrees. These summer temperatures were undoubtedly some kind of record breaker for Iowa, a state which is normally covered in frost this time of year.
Yes, I stayed true to my word and thus, in an attempt to avoid any unsettling emotional experiences (ahem!), steered my bicycle in the opposite direction. Instead of going to Douds I pedaled toward Floris. I didn’t rescue any animals this time, baby rabbits or otherwise, but I did count six dead deer either directly on the side of the road or in the ditch next to it. And those are just the ones I could see. Sigh.
Still, the open road beckoned… 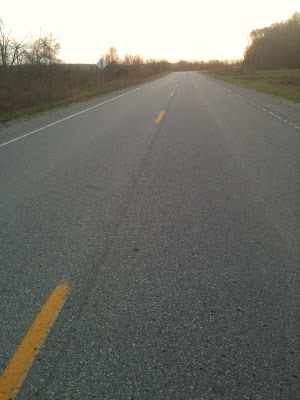 And I did see some animals (cows) that were actually alive….﻿ for now. 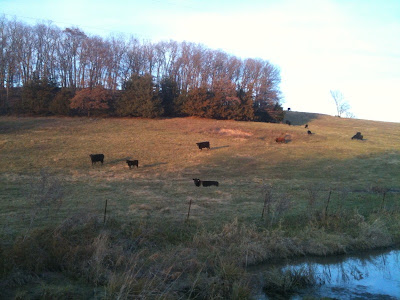 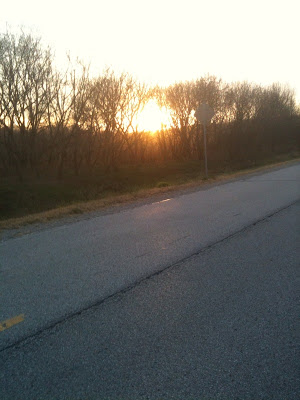 The main thing is that I got back on the bike. And now that I’ve finally updated my blog, it is time to get back to baking pie.